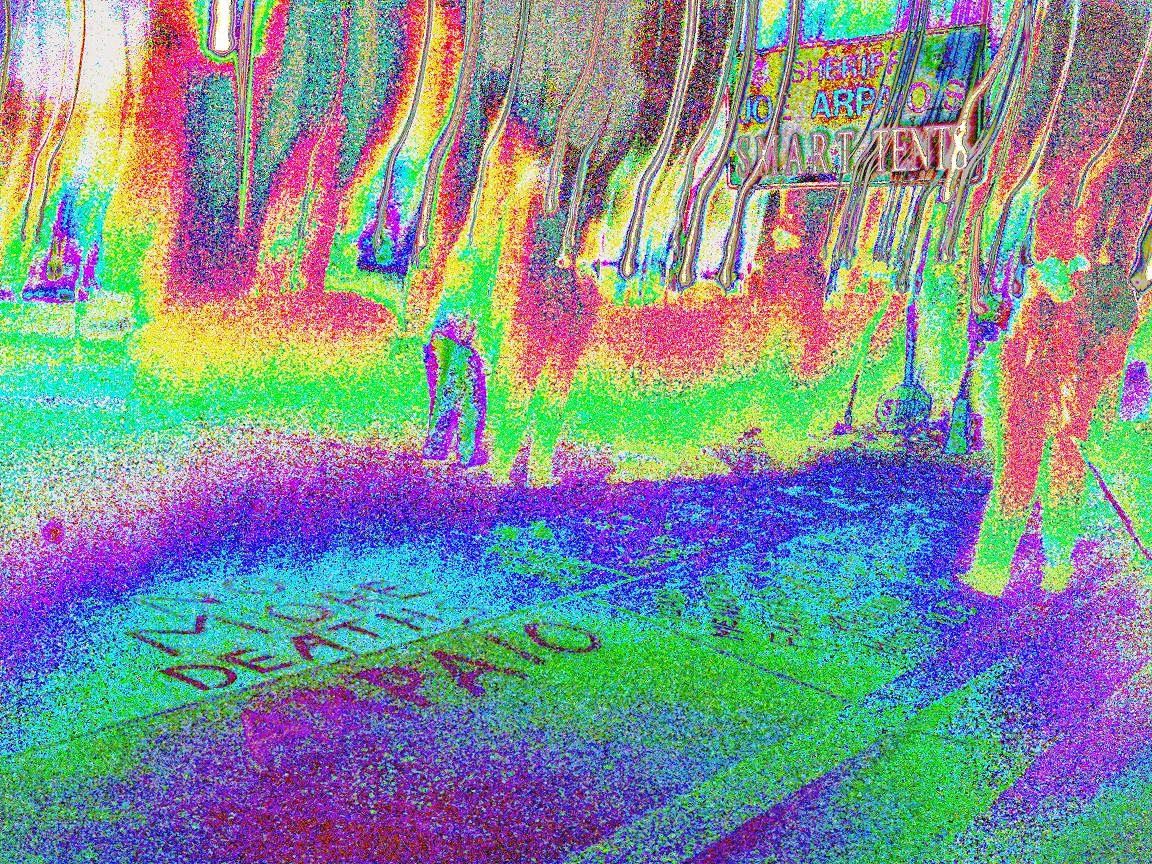 I heard some time ago that supervision of the MCSOs health and mental health care services for prisoners was going to be winding down due to their increasing compliance, though I kept hearing horror stories coming out of Joe's jails - like the young woman who lost her unborn child due to food poisoning last winter, soon before the men and women alike tried to launch a hunger strike to protest being fed garbage unfit for human consumption (Arpaio made it sound like they were just upset about going vegetarian - like they really wanted that green bologna and mystery meat back).

The MCSO is also holding mentally ill children in solitary confinement - which has been shown to be devastating to such prisoners' mental health. I'd love to see the ACLU and Judge Wake take that one on next. Then again, maybe this current suit would cover solitary for those kids, if I can get evidence to the court that it's damaging already-compromised, mentally ill youth, and that their ultra-isolation isn't serving any penological interest. Hmm...

Also, check this link out in re the racial profiling lawsuit against Sheriff Joe and the MCSO, now under orders to reform by US District Judge Murray Snow:

"The ACLU of Arizona has launched a website, ChangingMCSO.org (in English)/CambiandoMCSO.org (in Spanish), so that the public can keep up with the court-ordered reforms of the Maricopa County Sheriff's Office."

PHOENIX – More than four years after a federal judge put the Maricopa County jails operated by Sheriff Joseph Arpaio under court order for neglect of detainees, that same judge, Neil Wake, has ruled that the jails must remain under the order. Judge Wake found that the jails continue to provide detainees with inadequate medical and mental health care. The American Civil Liberties Union and the ACLU of Arizona showed during an evidentiary hearing that concluded in March that the scarcity and poor quality of the jails' medical and mental health care caused unnecessary suffering.

"Those in charge of Maricopa County's jails can no longer skirt their constitutional responsibility for detainees' health," said Eric Balaban, staff attorney for the ACLU's National Prison Project. "Judge Wake found severe problems with the jails' medical care, from intake to treatment. Detainees have had serious illnesses that the jails' staff missed or ignored, causing permanent injuries and even deaths. With today’s decision, every detainee at Maricopa County should have access to adequate medical and mental health care. At last."

In August 2013, Maricopa County commissioners and the Sheriff asked the court to lift the order placed on it in 2008 – an order which itself resulted from the jails' failure to provide constitutionally adequate health care and abide by the terms of a 1995 federal court order requiring improvements in health services.

As Balaban explained, "Last year, the Maricopa County jails requested an end to the 2008 court order, claiming that they'd done what was necessary for the detainees' mental and physical health. We said, 'Not so fast.' We investigated, bringing medical and mental health experts to the jail, and what we found showed Judge Wake that the jails have a long way to go before his order can be lifted."

In addition to the ACLU and the ACLU of Arizona, Osborne Maledon, P.A., has assisted on the case.