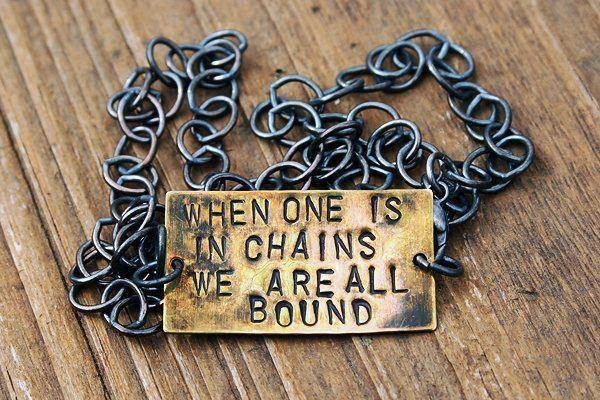 
From the INDUSTRIAL WORKERS OF THE WORLD:

Solidarity with the Incarcerated Workers of the Free Alabama Movement!

We in the Industrial Workers of the World (IWW) have been approached by a group of hundreds of people currently incarcerated in Alabama who are launching a nonviolent prison strike beginning this Sunday April 20th to demand an end to slave labor, the massive overcrowding and horrifying health and human rights violations found in Alabama Prisons, and the passage of legislation they have drafted.

This is the second peaceful and nonviolent protest initiated by the brave men and women of the Free Alabama Movement (F.A.M.) this year building on the recent Hunger Strikes in Pelican Bay and the Georgia Prison Strike in 2010. They aim to build a mass movement inside and outside of prisons to earn their freedom, and end the racist, capitalist system of mass incarceration called The New Jim Crow by Michelle Alexander and others. The Free Alabama Movement is waging a non-violent and peaceful protest for their civil, economic, and human rights.

The conditions in Alabama prisons are horrendous, packing twice as many people as the 16,000 that can be housed "humanely", with everything from black mold, brown water, cancer causing foods, insect infestations, and general disrepair. They are also run by free, slave labor, with 10,000 incarcerated people working to maintain the prisons daily, adding up to $600,000 dollars a day, or $219,000,000 a year of slave labor if inmates were paid federal minimum wage, with tens of thousands more receiving pennies a day making products for the state or private corporations.

In response, the Free Alabama Movement is pushing a comprehensive "Freedom Bill" (Alabama's Education, Rehabilitation, and Re-entry Preparedness Bill) designed to end these horrors and create a much reduced correctional system actually intended to achieve rehabilitation and a secure, just, anti-racist society.
While unique in some ways, the struggle of these brave human beings is the same as the millions of black, brown, and working class men, women, and youth struggling to survive a system they are not meant to succeed within. We advance their struggle by building our own, and working together for an end to this "system that crushes people and penalizes them for not being able to stand the weight".

The Free Alabama Movement is partnering with the IWW's Incarcerated Workers Organizing Committee to ask you to:

Contact us at iwoc@riseup.net. Solidarity and be in touch!

The IWW is an grassroots, revolutionary union open to all working people, including the incarcerated and the unemployed. Founded in 1905, we've come back strong in recent years with struggles at Starbucks, Jimmy Johns, and the General Strike call during the Wisconsin Uprising. We are committed to amplifying the voices of prisoners, ending an economic system based on exploitation and racial caste systems like mass incarceration, and adding our contribution to the global movements for a just, free, and sustainable world. Our guiding motto is "An injury to one is an injury to all!".


SHOW OUR FRIENDS SOME SOLIDARITY IN ALABAMA: 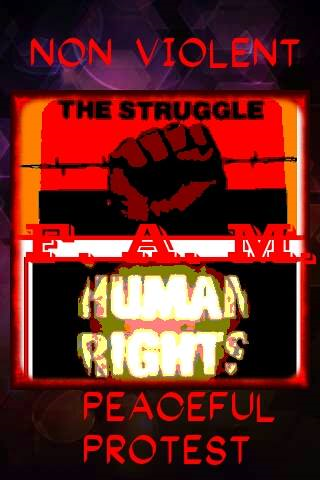