Since originally placing the following post 24 hours ago, I've spoken to several members of Nelson's family. All have asked me to emphasize that the investigation into his death is still on-going; it hasn't yet been ruled a suicide, and they aren't inclined to believe that's what happened without more evidence than a press release. It's always hard to accept when a loved one takes their own life, but given the history of incompetence and cover-ups at the AZ Department of Corrections - I think some skepticism is always in order.

Nelson's family will let us know when they've been given the state's official narrative of his death. If anyone has pictures, artwork, stories, etc about his life, please email and share them with me - I'd like to put more out there about him than just his criminal record and a mug shot. Here, for example, is some of Nelson's work from prison... 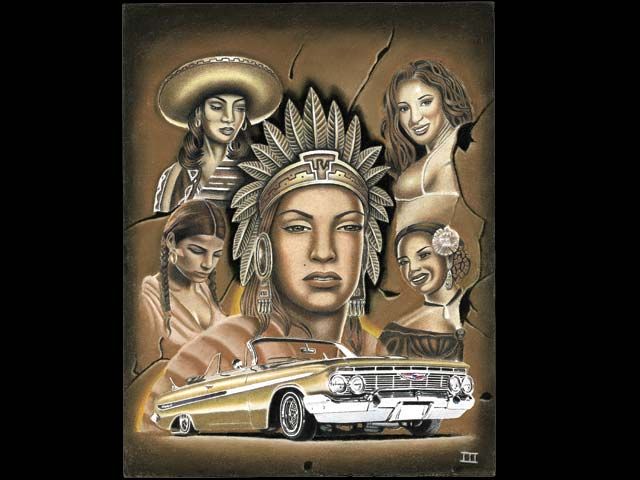 I spent some time this morning trying to learn a little more about this fellows life than the AZ Department of Corrections wants to share with us. All I could draw from were his criminal records though, and some of what comes from them is just my inference...

Nelson Douglas Johnson had a history of having problems with the law dating back to adolescence. At the age of 17 he was charged as an adult for a hit-and-run accident that apparently resulted in someone's death...that's a hell of a thing to live with. Nelson pled guilty to an aggravated assault charge out of that case (eventually agreeing to a $2million restitution order), then picked up a separate weapons misconduct charge around the same time and went to prison young.

I can't access the sentencing minutes, but by all appearances Nelson did at least eight or nine years in state prison - growing up there, basically - before being released in 2008. He was back in prison in 2010, pleading guilty to resisting arrest in exchange for having a number of burglary charges dropped. That was what he was doing time for when he killed himself this week, just two months short of freedom.

Nelson should have been paroled on September 7 of this year, which is troubling. Whenever I see guys do this I can't help but wonder if there was some more fearsome death they were trying to avoid by taking their own lives. As noted below, Nelson was at ASPC-Florence/Kasson - and according to his AZ DOC record, he had a number of disciplinary actions this past year for what appear to be "refusals to house" - which is usually what someone does when they're afraid they'll be hurt or killed on a GP yard, so they get a ticket and get sent to detention, Like Nelson did.

The only letters I get from Nelson's yard, by the way, are from guys who are begging for help getting protective custody. I hope his family hires an attorney to find out if he had been threatened and was seeking protection at the time he died - too many guys have done themselves in upon being told they were denied protection and would be returned to general population; the terror of what might happen to them there was too much to face. If there wasn't such a huge jump in the violence in our state prisons under Chuck Ryan, the protective segregation program wouldn't be so swamped with applicants right now.

Families, please tell your loved ones to hang on. If they're having trouble getting PS or if you fear they aren't getting the mental health treatment they need, have them write to me (PO Box 20494, PHX 85036). I can't promise to deliver anything, but I'll do what I can to help and encourage them through whatever they're facing in there. Let them know about the class action suit over the neglect and suicides, and that we're working on getting the feds in to assess the skyrocketing assault and homicide rates under Chuck Ryan - tell them that help is on the way, they just need to hold out and hang in there.

Finally, condolences to Nelson's family, who must be devastated. If I can be a support through this or you want to organize with other survivors to prevent this bloodshed from continuing, let me know.

If anyone knows more about Nelson Johnson's life or death, I'd appreciate it if you'd contact me (arizonaprisonwatch@gmail.com or 480-580-6807), so I can tell his story more completely. 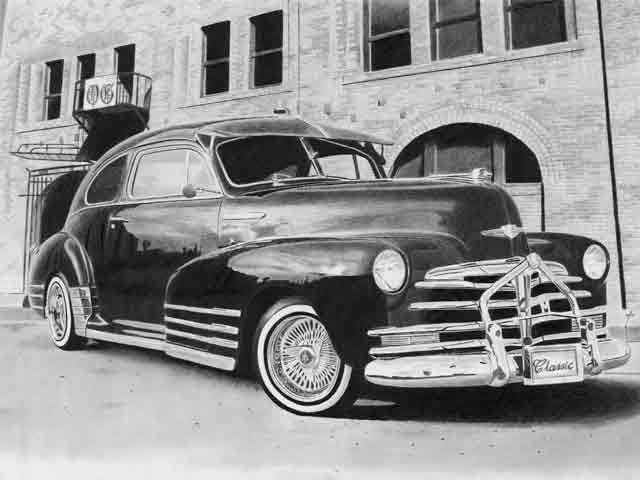 Florence prison inmate kills himself in his cell

An inmate serving 21 months for resisting arrest was found dead from an apparent suicide in his cell Sunday at Arizona's Florence state prison, Arizona Department of Corrections officials said.

At the time of his death, Nelson Johnson, 31, was being held in maximum security in the prison's Kasson unit, which includes mental-health and disciplinary detention cells. Officials couldn't immediately confirm that Johnson was being held in isolation, but all the cells in Kasson are isolation cells.


Johnson is the fifth acknowledged suicide in the state prison system since Jan. 1. All but one of the suicides have been by inmates being held in isolation in maximum security at Florence or Eyman state prisons. There have been four other deaths since the beginning of March in which the department has not released a cause of death and that officials said remain under investigation.