Like so many deaths in Arpaio's jails - like Deborah Braillard's - this could have been so easily prevented. 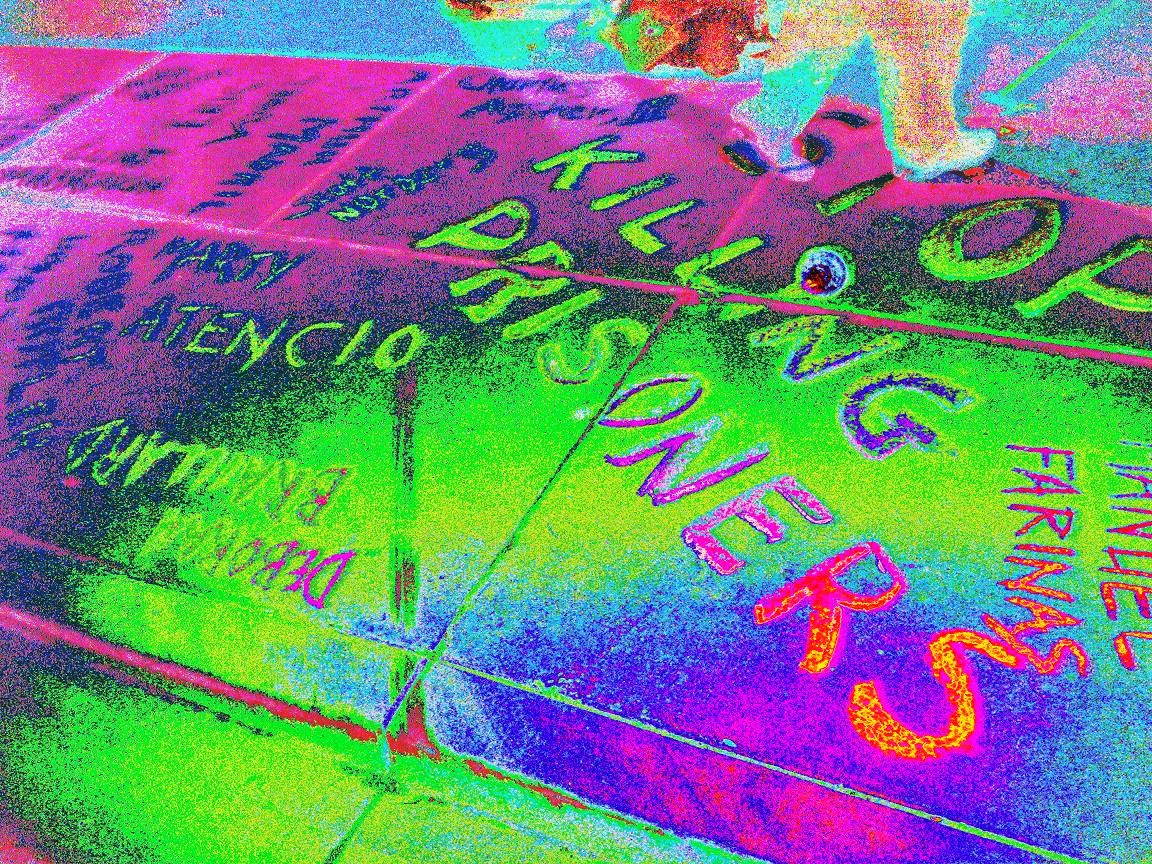 A family filed a $3.25 million claim against a series of Maricopa County agencies after their relative, Felix Martinez Torres, died from a stomach ulcer that went untreated as the result of deliberate indifference to his medical condition, according to the filing.

The notice filed this week came as sheriff's administrators are asking a federal judge to lift court-ordered oversight of some aspects of jail operations, including medical care; and days after the Maricopa County Board of Supervisors agreed to pay $1.1 million to settle another wrongful death lawsuit stemming from the jails.

Sheriff's Office officials said Torres was in jail near the time of his death for charges related to failing to appear in court and driving with a suspended license.

According to the notice of claim, Torres was taken from the Maricopa County Towers Jail to Maricopa County Medical Center in Phoenix on Oct. 3, where he was treated and released the same day.

The claim states that upon his return to jail, Torres repeatedly sought further medical assistance from jailers and medical personnel. He was reportedly seen in the medical clinic twice in the next few days for symptoms including nausea, vomiting and heartburn, but was never sent back to "the nearest Emergency Department," as was noted in the hospital's discharge orders.

"Although his symptoms warranted emergent treatment, they were ignored," the claim states.

The claim includes supplemental information from a detention officer's online journal entry. The entry states, "Inmate Torres from B1 was seen by medical on 3rd shift and stated he needed to see medical agin and medical staff refused to see him a second time stating the inmate was fine. Per 3rd shift."

A cellmate would later report that Torres was sick and in pain for days, according to the claim, and that by the morning of Oct. 5, he was having difficulty breathing. Surveillance footage shows Torres was refusing food by 6 p.m., the claim states.

Just after midnight, Torres was reportedly found slumped against the wall, not breathing and without a pulse. He was taken to St. Joseph's Hospital and Medical Center where he was pronounced dead shortly thereafter.

Phoenix attorney Michael Manning, who represents Torres' family, said tragic accidents happen in all jails but not nearly as often as in Maricopa County jails.

"Most of those in other cities are true accidents," he said in an e-mailed correspondence. "But here, too many are the product of willful neglect and a culture of cruelty that permeates our MCSO."
Manning said he does expect that the case will become a lawsuit.

Arpaio is also named in a lawsuit claiming poor management of a Maricopa County Jails. The original suit was filed in 1977 by First Avenue Jail inmates who alleged detention conditions were "degrading, inhuman, punitive, unhealthy and dangerous."

A federal judge subsequently placed jail administrators under court-ordered oversight, and the suit has lingered throughout the decades despite its replacement of the plaintiffs, defendants and attorneys in the case.

The original orders for compliance have thinned considerably over the years, and sheriff's administrators are now asking a federal judge for release from the remaining oversight.

Attorneys for the American Civil Liberties Union argued in court last month that medical and mental-health-care remains inadequate. Sheriff's Office officials said they have done everything in their power to meet the judge's requirements and that ACLU attorneys are fixating on small items.

Eric Balaban, senior staff counsel for ACLU's National Prison Project and class counsel on the case, said he is not familiar with Torres' case in particular but the circumstances surrounding his death are not unique.

"One of the most enduring problems at the jail is the lack of timely access to providers," he said.

Balaban said both the plaintiff's expert and the court-appointed medical expert found that inmates with potentially life-threatening illnesses do not receive adequate care at the jails.

"These are not isolated problems," he said. "Unfortunately it's not surprising that prisoners with serious medical conditions have passed away at the jail."

Balaban said the ACLU cited more than 100 cases, more than 60 of them cases of inadequate medical care.
Sheriff's officials rebut the claim that Torres' case is indicative of a universal problem in the jails.

"The judge has said repeatedly that he is looking for systemic problems not incidental occurrences," said Jack MacIntyre, a sheriff's deputy chief who has been engaged in the long-running suit. "These cases can be handled by the judicial system on a case-by-case basis."

Further, MacIntyre said he sees nothing in the claim that would implicate the Sheriff's Office.

"This is nothing more than grandstanding for media attention," he said.

County spokesperson Cari Gerchick said she could not comment on potential litigation.

U.S. District Judge Neil V. Wake has not yet ruled on whether the federal oversight will be removed.
Posted by Margaret Jean Plews at 5:59 PM