If you aren't fighting it, you're condoning it. Please help end the solitary confinement of prisoners... 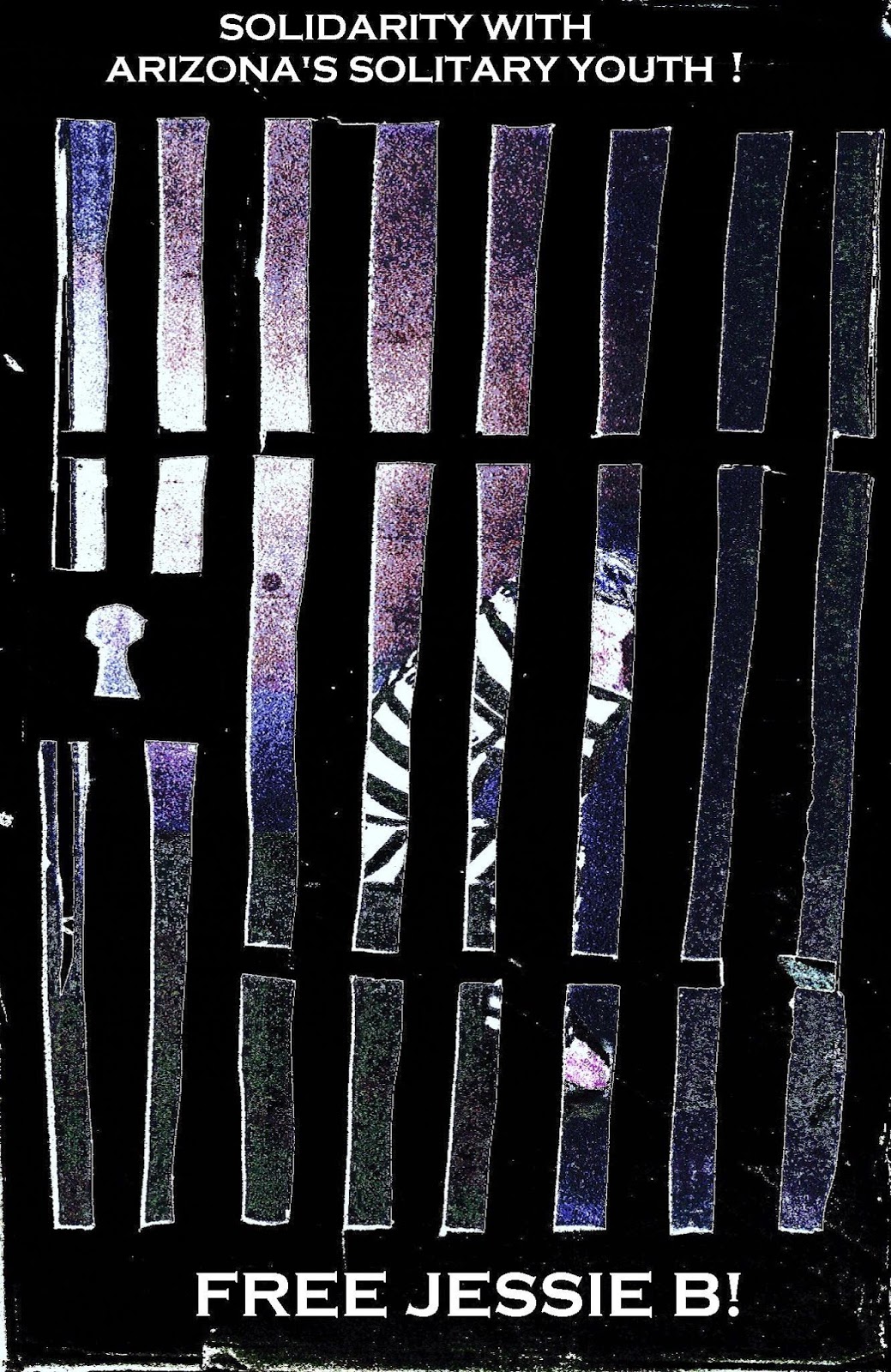 As I wrote in a blog post several weeks ago, there are about 25,000 people held in solitary confinement in supermax prison units called SHUs—security housing units—and another 80,000 inmates housed in isolation cells in regular prisons and jails.  Many of these individuals are mentally ill.  Some are juveniles and/or pretrial detainees.  No question they are being subjected to cruel and unusual punishment regardless what different courts may decide.  The purpose of solitary confinement—if it should be used at all—is to segregate the most dangerous criminals.  But even dangerous criminals should not be isolated for extended periods and never indefinitely.  Social workers and other mental health practitioners are assigned to these units to provide care for the inmates.  Often they wind up feeding them medication and sleeping pills so they will not totally lose their minds.  In a warped sense, they are helping them rot in their cells.

This ethical nightmare was brought to my attention recently by Moya Atkinson, a dynamic social worker who is very passionate about this issue.  Nearing 80 years old, you would think she would leave this fight to younger advocates.  She has organized a task force of social workers committed to significantly restricting the use of solitary confinement and eliminating its use for vulnerable populations such as the mentally ill, juveniles, pregnant women, people with disabilities and pretrial detainees.  After she read my blog we met to discuss the issue and I agreed to join the task force.  While my focus was on the cruel and unusual punishment individuals incur because of extended, indefinite and indiscriminate use of solitary confinement, she was equally concerned about ethical dilemmas faced by social workers and other mental health professionals charged with providing care for individuals in solitary confinement.

Ethical dilemmas are familiar to social workers who often find themselves in environments and situations that challenge their code of ethics.  But working in solitary confinement is a level of horror that few encounter.  Social work in correctional facilities which falls under the umbrella of forensic social work is ripe with these challenges.  What should social workers do when they believe mentally ill inmates are being mistreated in jails or prisons?  Who does she or he complain to?  Often locked in an environment with violent individuals who are both inmates and guards, how do social workers look out for their personal safety concerns while seeking just treatment for inmates?  These are tough questions with no easy answers that the task force will wrestle with.

Task force member Mary E. Buser, whose op-ed piece in the Washington Post about her work with mentally ill inmates in solitary confinement at New York City’s Rikers Island jail provided the impetus that spurred Moya into organizing the task force, wrote about “doling out antidepressants, antipsychotics, and mountains of sleeping pills,” in an effort to keep the psyches of people in solitary from unraveling.  Her job was to determine if those in solitary confinement might reach the point where they would kill themselves.  How do you do that as a social worker or mental health practitioner?  Her brief time as acting chief of mental health took her into the segregation unit on Rikers Island known as the Bing.  It was an experience she will never forget.  Yet social workers must provide services to people in solitary confinement unless the practice is discontinued.

National social work organizations are involved in this effort.  Task force member Mel Wilson, manager of the Department of Social Justice and Human Rights for the National Association of Social Workers (NASW) has been active on this issue for years.  He provided testimony during a hearing of the Senate Judiciary’s Subcommittee on the Constitution, Civil Rights, and Human Rights on the use of solitary confinement.  Dr. Michel Coconis, chair of the Association for Community Organizing and Social Administration (ACOSA) and a long-time activist against the death penalty, also joined the task force which held its kickoff meeting Wednesday at Columbia University School of Social Work.

Are Social Workers Helping Inmates Rot in Solitary Confinement? was originally published @ Congressional Research Institute for Social Work and Policy » Charles Lewis and has been syndicated with permission.
Posted by Margaret Jean Plews at 6:35 AM